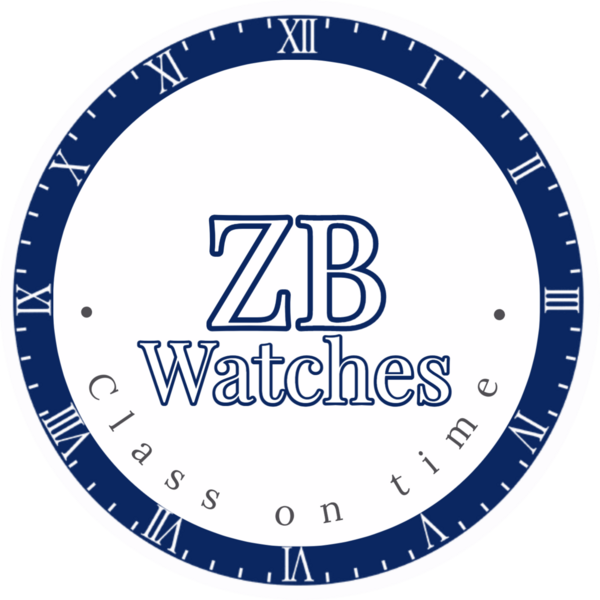 Does the watch make the man or does the man make the watch? 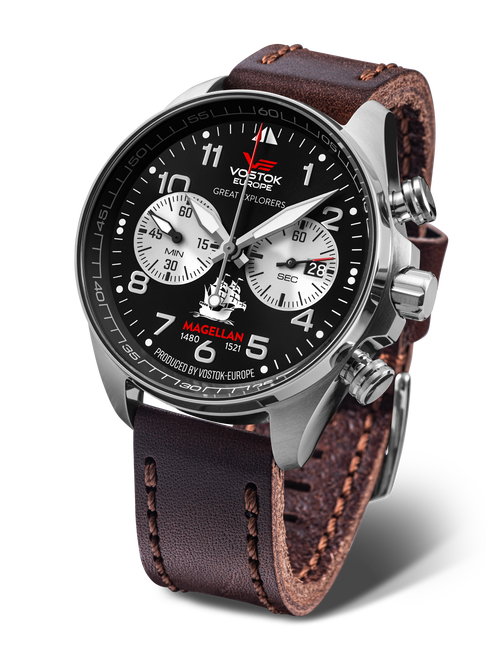 
Portuguese explorer Ferdinand Magellan was one of the world's greatest adventurers and swashbucklers. Among his many, many accomplishments: He discovered the interoceanic passage, known now as the Strait of Magellan. He completed the first European navigation from the Atlantic to Asia. His greatest achievement, most would agree, was actually posthumous. On the same voyage where he had attained so much, he was tragically killed in battle in what is present-day Philippines. Two of his ships and their crews, however, persevered and by returning home to Spain they conducted the first circumnavigation of the globe.


Crystal Hardened K1 Mineral Crystal with anti-reflective coating (the K1 crystal system provides the shatter resistance of mineral and the scrratch resistance of sapphire in one crystal. It is the optimum crystal for rugged, sports and adventure watches)


Other Features Numbered Limited Edition out of 250

Save this product for later
Display prices in: USD

Don Zimmer has been an avid watch collector for decades. From simple yet timeless brands like Casio and Timex, to giants of the watch industry like Hamilton, Raymond Weil and Omega, to bold emergind microbrands like Timeless Watch from Switzerland, to Vostok Europe from Lithuania and the Ugly Watch Co. from the US, to vintage Vostoks, Seikos and more.

COVID-19 shook the world and civilization in a way that the modern world hadn't seen before. From isolation a decision was made and "Zimmer Bravo Watches" or "ZBWatches" was born.

We are authorized distributors for Timeless Watch and Ugly Watch Co.

We are Authorized Retailers for Vostok Europe, Traser Watches and Sturmanskie.

Thank you for your business. 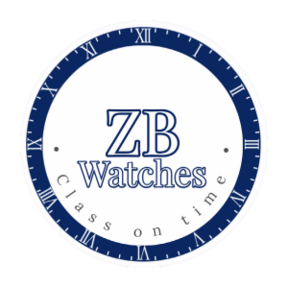 Zimmer Bravo Watches is a family owned and operated watch retailer, with a brick and mortar store located in the heart of Mexico City. We are currently focusing on Vostok Europe, Sturmanskie, Traser, Timeless Watches and Ugly Watch Co. for whom we are Authorized Distributors, and vintage Vostok watches.

We carry most of the well known brands, Omega, Glycine, Seiko, Locman, Revue Thommen, Cortebert, Swatch, Raymond Weil, among others.

All of our listed stock is owned by us.

Please feel free to browse, shop and spend time here. We are happy and lucky to have you. If you have any questions, please feel free to reach out and speak to Norberto, our online store manager. (No, he isn't a bot. He's a real person.)

Monday through to Friday